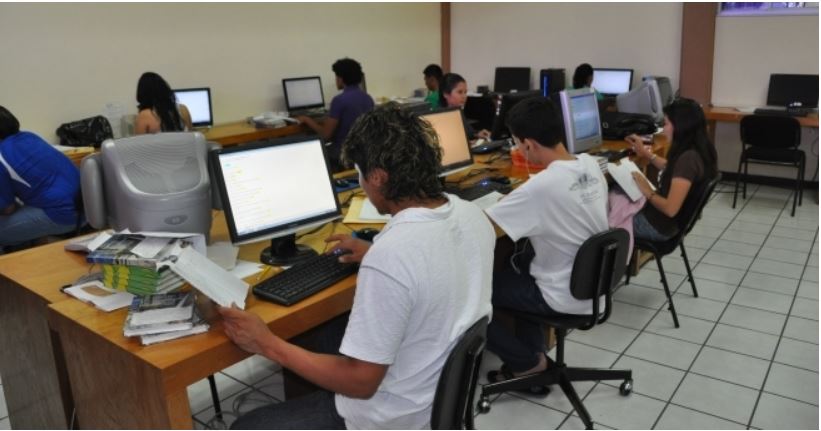 The research process to develop the project’s baseline measurement began with five relevant activities: 1) ethical review of the protocol by Canadian and Mexican committees; 2) negotiating permissions from state, municipal and local health authorities; 3) consolidating the working team through training and exchange of knowledge and experiences, with the participation of the Guerrero Health Secretariate, scientists from the Autonomous Universities of Guerrero and Nuevo León, and CIET staff; 4) recruiting, selecting and training interviewers and entomological monitors; 5) developing the baseline’s quantitative and qualitative research instruments.

The survey covered the entire Pacific coast of Guerrero State divided into three regions: Acapulco, Costa Grande and Costa Chica. Thirty communities in each region made up the study sample.

The baseline was carried out in two phases. The first phase involved a household survey, the collection of a saliva sample from children aged three to nine and an entomological assessment in each household to record Aedes aegypti reproduction sites.

During second stage, five months later, we gathered a second saliva samples from the same children. Comparison of the two samples allowed us to estimate whether the child had been recently infected with the virus.

The household questionnaire measured Conscious knowledge, Attitudes and Subjective norms related to prevention, the intention to Change preventive behaviours, the sense of individual and group Agency, household and neighbourhood dengue Discussions and Actions related to prevention (CASCADA). The results allowed us to determine the project’s initial situation and provided a point of reference for the impact survey towards the end of 2012.

In each community, brigade coordinators (CIET researchers) explained the survey’s purpose to local authorities and requested written authorisation to implement the study. A sketch of the community, produced during a previous visit, was used to assign sections to teams comprised of an interviewer and an entomological monitor, which consisted of a woman and a man or, in some cases, two women. A section of contiguous households comprised the sample with an average of 137 households interviewed in each cluster. The teams were accompanied by a community member, for security reasons and to facilitate household acceptance.

Before carrying out each household interview, the interviewer explained the study objective and asked for the interviewee’s verbal consent. There was an emphasis on confidentiality, since we requested the child’s name and address or a description of the household to help locate them during follow-up visits to gather the second saliva sample and later to give the results to those who provided them.

After conducting the interview we requested permission to gather the first saliva sample from children aged three to nine years. Finally, we requested authorisation, and invited the heads of the households to accompany them, as our inspectors monitored water storage containers that could be potential mosquito breeding sites. Inspectors gathered all the larvae and pupae found in each container in plastic bags to deliver them to the laboratory for classification and recording.